What’s the big deal about sugar? Reporting on our first half term… 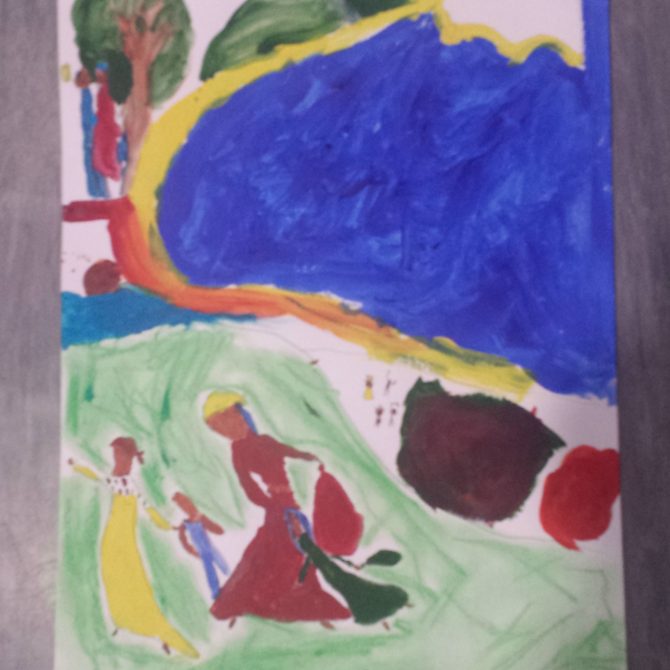 This topic was all about the development of the sugar trade and its impact on slavery, culture and on our health.  In humanities, we learned how the slave trade began, why it was so lucrative, how it was connected to consumption in Europe of sugar, what conditions were like on the ships and plantations, and how successful the campaign was in the UK to abolish it. We looked at the identity dilemma of slaves when they became free about which name to take. This led to us investigating our own connections and families through family trees and we discovered a lot about ourselves…who knew that one of our students is directly related to a stationmaster on the Underground Railroad and another is directly related to John Wesley?  Art lessons were a chance for us to imagine what it would have been like to live in Africa at that time – we made African and voodoo masks to ‘summon our ancestors’, and we looked at identity in art, firstly how black Americans were portrayed after abolition contrasted with modern black identity, and then our own identity, creating a collage self-portrait using a list of 10 words to describe ourselves.  In Science, we learned about sugar and its place in our diet. What a balanced diet means, how to keep our bodies healthy, what drugs are and how addiction happens.  We explored whether sugar has similar addictive qualities to drugs and whether its consumption should be regulated.  We watched a film at the end of the half term called “That film about sugar” to decide for ourselves and in our final democratic meeting what our school policy would be on the consumption of sweets and sugary drinks.  Democracy in action!