What the media are saying about us

What the media say about us 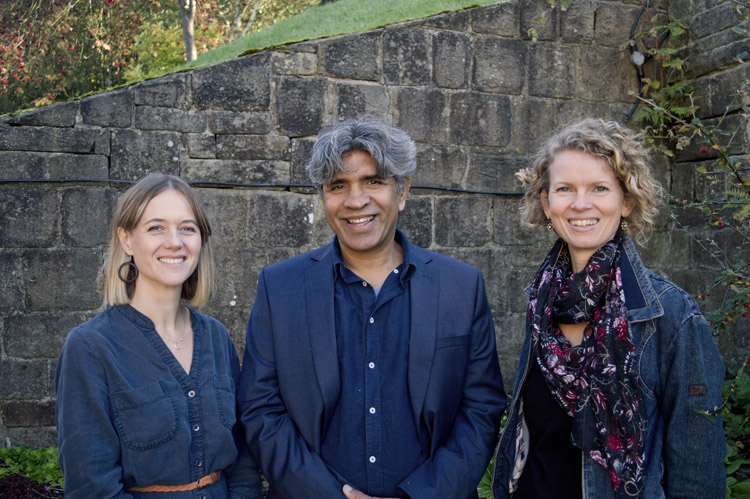 Back when we opened in September 2015, BBC Look North did this report on us.

In December 2015, there was an article on us in the Guardian written by Helen Pidd. You can read it here: http://www.theguardian.com/education/2015/dec/14/new-school-in-hebden-bridge-to-teach-children-using-yoga-and-meditation.

We were also featured in this article in The Yorkshire Post in December 2015: http://www.yorkshirepost.co.uk/news/education/new-school-for-hebden-bridge-will-teach-yoga-and-have-no-head-teacher-1-7620139.

Radio Leeds also did a report on us in December 2015 where they interviewed Anil Sarna, Judith Schofield from the Birchcliffe and prospective parent Atar and his daughter Juliette. You can listen to it here: