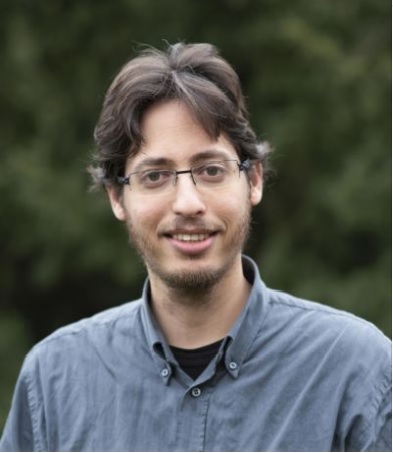 Nimrod graduated in 2010 with a Bachelor of Education and teaching qualifications from a program specialising in Critical Pedagogy. He obtained an MA in Psychosocial Studies from Birkbeck, University of London in 2015. Born in Israel, he has been a peace and social justice activist from a young age. He lived and volunteered in an ecological farm before deciding to learn education.
Nimrod taught for seven years in a democratic school in Israel. While teaching, he trained in Project Based Learning at the Institute for Democratic Education. He has taught classes from primary to sixth form, and, with the students, built and invented his own classes, such as Detectives in History, Myth Breaking and Kid’s Philosophy. He was head of the middle school and the mentoring program, before leaving for London. There he taught in a primary school, continued to teach with a focus on theme learning and project based learning.

Other than being a teacher, he has volunteered for ten years in a hotline for distressed youth, helped run a collective “infoshop” and community center, was part of a creative writing group and got involved in different campaigns for social justice. He has initiated and facilitated youth groups for critical thought, helped organise for eight years an annual summer camp for youth activism and has been a guest speaker in Universities on education, media, gender and the Israeli-Palestinian conflict.

Liva is a teacher of Maths and Science with a PGCE in Secondary Science.  She completed her teaching degree in 2007 at Canterbury Christ Church University.  Originally from Denmark, Liva moved to the UK from the United States 13 years ago for an MSc in Primate Conservation.  Before teaching, she worked as a monkey veterinary technician in the US, conducted her Masters research on crop-raiding macaques in Indonesia, and helped to run a volunteer expedition conducting wildlife surveys in the Ecuadorian Amazon.  After a couple of years of teaching in secondary school as a Science and Spanish teacher, she heard the call of the wild again and travelled for a year through Mexico and Central America and volunteered in a secondary school in Mexico.  She has worked for an independent school in the Rochdale area for over 5 years now and teaches Maths and Science, among other subjects, to a wide range of ages and abilities. 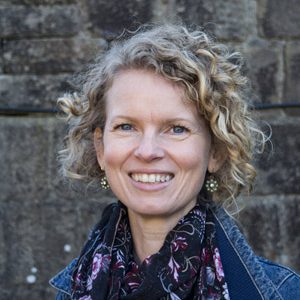 Liva has practiced ashtanga yoga for over 16 years, and originally began her meditation practice through yoga and hypnobirthing.  She is now particularly interested in the use of mindfulness and meditation in education and how it can foster confidence and positive thinking as well as aid learning.  She has two daughters aged 5 and 1 and a dog named Patch. 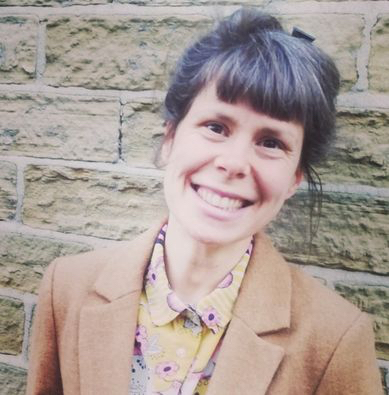 Emma graduated in 2005 with a BA Hons Degree in Acting and Performance from Salford University. She moved swiftly into teaching Performing Arts and qualified as a teacher in 2007. Emma spent the next 12 years within secondary education in both Leeds and Doncaster before leaving teaching to home educate her daughter. More recently she worked as a part time primary teacher in a Montessori Elementary School before joining us here!

Emma has many interests but is currently developing her understanding of permaculture, Buteyko breath work and restorative yoga.

Gemma graduated from Bretton Hall with a Bachelor of Arts in Theatre Studies in 2003 and went on to work in Theatre for several years. Always having a desire to teach, she worked as a Teaching Assistant and Special Needs Support Assistant as well as teaching Art before gaining a place on the Graduate Teacher Programme. In 2011, she graduated with a Postgraduate Certificate in Education from Manchester Metropolitan University. She gained employment at the same school in which she was trained and taught KS2 before leaving to become a mum. Instead of returning to teaching she chose to home educate her children which revealed a passion for self directed learning. Over the last few years Gemma has been researching autonomous, democratic education. 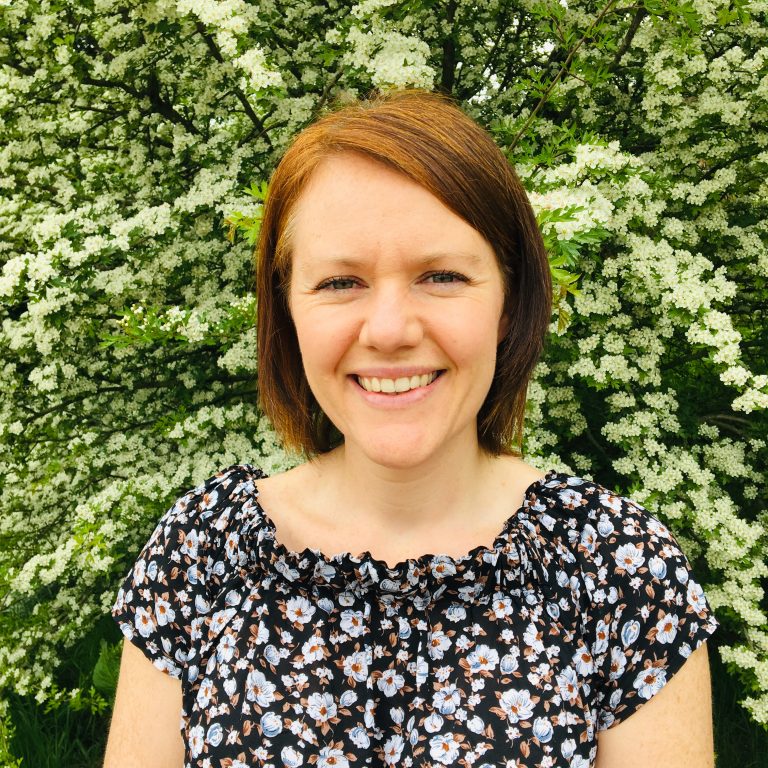 After completing a PGCE in Secondary Art & Design from Manchester Metropolitan University in 2012, Anisha has been teaching Art & Design in secondary schools in Folkestone and Bradford. Anisha’s skills and knowledge in Art & Design practice range from drawing, painting, printmaking, textiles and ceramics, she has taught all year groups including A-Level. Anisha draws influence and experience from a wide range of sources to aid her teaching practice and in particular likes to visit galleries and museums, her favourite place to visit is the Yorkshire Sculpture Park. Anisha studied a BA Hons in Ceramics at Cardiff School of Art & Design where she became a natural at slip casting tableware and decorative ceramic surface design. Before beginning the PGCE, Anisha took a few months out to volunteer for the Kamla Foundation a charity that helps disadvantaged women and children in Tamil Nadu, India. During her time in India, Anisha worked on programmes to empower women of all ages as well as teaching creative English lessons in the schools to you children.

Anisha’s main creative role models as a child were her grandfathers, one a carpenter the other a tailor. She firmly believes these early influences shaped her ability to learn a diverse set of skills that continue to aid her teaching practice to this day. In her spare time Anisha enjoys sewing and cooking, she is a huge fan Lego and loves to go to the theatre and cinema.

Megan earned her Bachelor of Arts in Anthropology from Vanderbilt University in 2012. Originally from the US, she moved to the UK 6 years ago in order to continue her education. In 2015, she went on to gain a PgDip in Outdoor Education from the University of Edinburgh. Since then she has worked at a variety of outdoor and environmental education centres throughout England and Wales.

Outside of her main work during the past few years, Megan has assisted on an archaeological project in Peru, helped lead a team of international volunteers undertaking practical conservation works in Iceland, and had her nature and travel writing featured by several online and print publications. In addition to experiential learning, she is passionate about supporting and empowering others as they learn and grow. 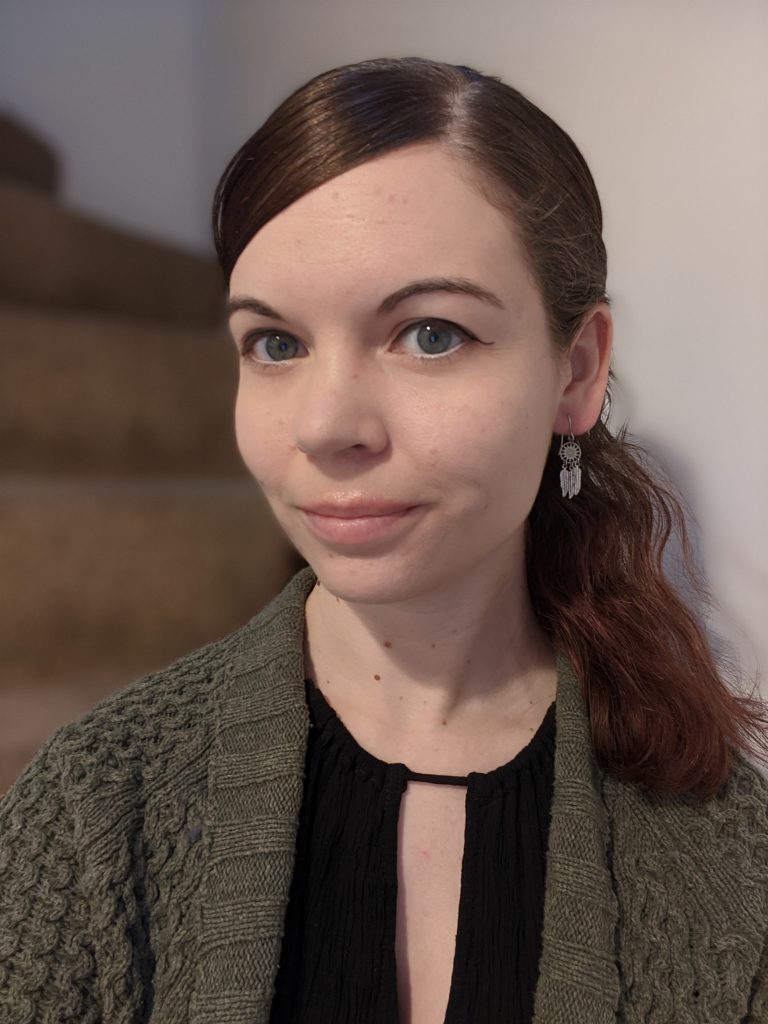 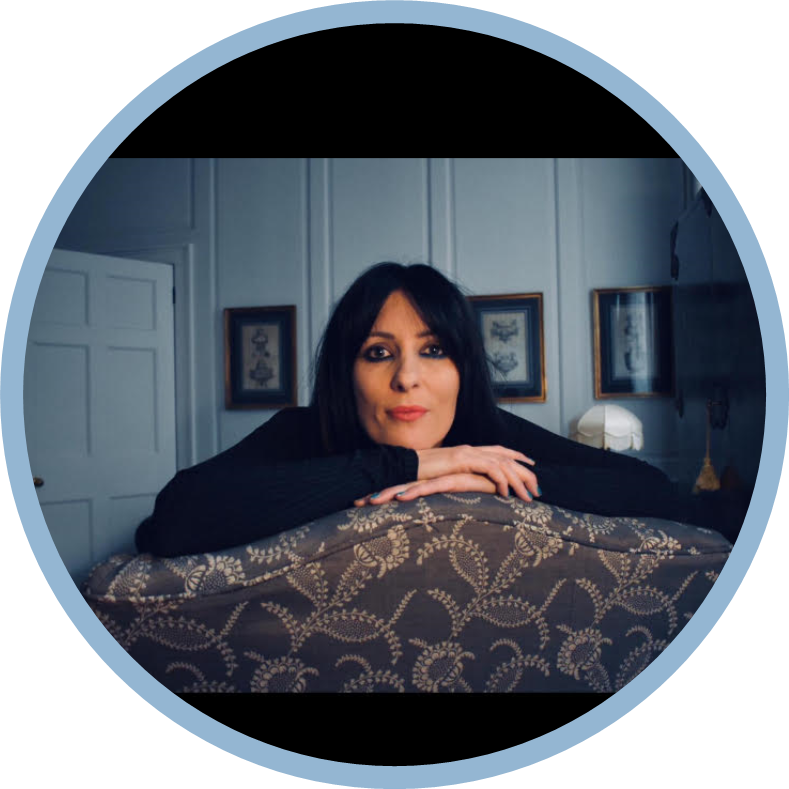 Toria is a writer and performer from Knottingley, West Yorkshire.  She is a regular tour support for Dr John Cooper Clarke and has performed in some of the UK’S largest and most prestigious theatres.  In 2016 she released a poetry album with record label Nymphs and Thugs and her first poetry collection was published by Wrecking Ball Press in 2018.   She writes for award winning theatre company Not Too Tame and has had her work showcased at the Edinburgh Fringe Festival.
Toria is currently studying for an Advanced PGCE with English specialism, in Lifelong Learning, at Northern College.  She is interested in the transformative power of words and their ability to turn pain into purpose through self-expression. She teaches English and Creative Writing in community groups, schools and prisons and has been involved, as a writer, performer and facilitator, with several Arts Council Funded projects. Toria graduated from Bretton Hall with a BA hons degree in Arts Education and is passionate about the importance of the Arts within education. She has been home educating her two children since 2012.

Meet Our Founder and Director 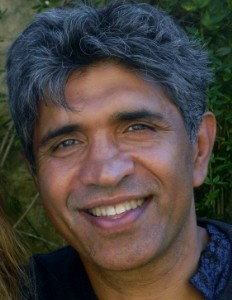 Anil Sarna founded our learning community in 2015.  He’s a Spanish and Italian teacher, who has taught up to A level and the IB diploma.  He is also a yoga and meditation instructor and shiatsu therapist. He has been involved in international educational projects for more than 20 years. He lived in Spain for 16 years and Italy for 3 years where he experimented with integrating yoga and meditation into the classroom to create optimal conditions for learning. He started up a school in India from scratch in a deprived part of India near Rishikesh, in association with the Doon School and Oakham School raising £50,000.  Also, at Oakham he led a school project to support a school in Morocco, where students would raise funds then trek across the desert for 3-4 days to volunteer at a Nomad school. He has also launched and directed two language schools in Spain and in the UK.

In 2017 he organised the Alternative Education Festival in Hebden Bridge, which was the first conference for democratic schools and educators based in the UK. From this came the Freedom to Learn Festival which is now held on an annual basis.

He speaks five languages and is the father of three.